Menu
Linkedin
back to news

Companies are increasingly investing in systems with sensors that can capture employees’ interaction with physical objects such as motors and robots. Small computers inside the physical objects must adapt optimally to the context in which the objects are to be used to be a commercial or practical success.

Mahyar Tourchi Moghaddam, who is Assistant Professor at the Maersk Mc-Kinney Moller Institute at the University of Southern Denmark, is very interested in this area. Moghaddam is associated with DIREC and the project ‘Cyber-Physical Systems with Humans in the Loop’, which will explore and map out how software engineers can best design cyber-physical systems adapted to users and the context in which they are to function.

Tailored course is to start the entrepreneurial fire in young researchers

At the end of May, 55-60 younger researchers from the computer science departments across Denmark attended a course on entrepreneurship. The course is a collaboration between DIREC, the Pioneer Centre for AI, the Foundation for Entrepreneurship and the Danish Data Science Academy. It has been both a breeding ground for concrete start-ups and an introduction to the ecosystem for innovation at the Danish universities.

Most importantly, a mindset in entrepreneurship thinking has been planted in the researchers, explains Mark Riis, Head of Innovation at DTU Compute, and originator of the course as well as leader of DIREC’s work with entrepreneurship.

“It is of great value to plant this mindset because researchers work in a different way and only publish when the last sentence is finished. Entrepreneurship is about experimenting and testing your idea with the outside world and the market, so that you always get feedback. In addition to planting this mindset, the course has inspired some of the participants to start a business based on their research. It is going to be exciting to see how the concrete startup ideas develop.” 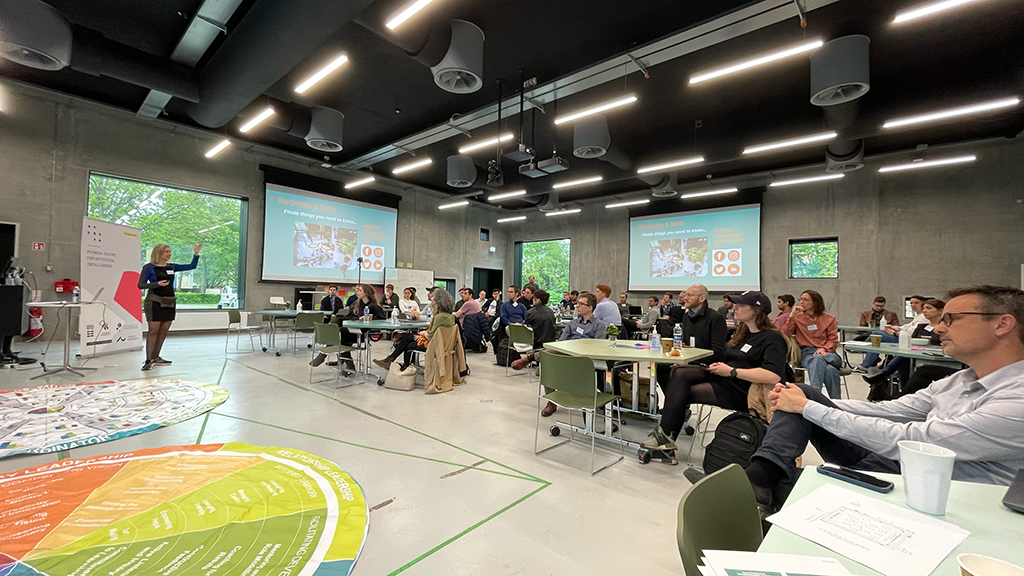 Automated systems like self-driving cars and AI-based decision support are becoming an increasingly large part of our everyday lives, and so is the need for modelling and verification of the software running these systems. At the MOVEP 2022 Summer School, hosted by the Department of Computer Science, Aalborg University, leading researchers, students and people from the industry convened to discuss challenges and opportunities within this field.

The five-day MOVEP Summer School 2022 (June 13-17) on modelling and verification of parallel processes had attracted 70+ participants, primarily PhD students, but also people from the industry.

With the lecture hall of the Department of Architecture, Design and Media Technology right at Aalborg’s harbour front as a great venue, they enjoyed a packed programme of talks and tutorials from 11 leading researchers on model checking, controller synthesis, software verification, temporal logics, real-time and hybrid systems, stochastic systems, security, run-time verification, etc.

One of the speakers was Christel Baier, Professor and Head of the chair for Algebraic and Logic Foundations of Computer Science at the Faculty of Computer Science of the Technische Universität Dresden, and together with Joost-Pieter Katoen, the author of a key publication in the field, Principles of Model Checking (MIT Press, 2008). She has been working within the broad field of verification and analysis techniques for stochastic operational models for more than twenty years.

– I really had not expected to work so long within this area, but as it often turns out in science, apparently simple problems are not at all simple and will require more research. So, if the students at this summer school would take the message that this is an exciting and very important field and choose to explore it further, I would be very happy. MOVEP is a very nice event, and being able to come to Denmark and not least being able to meet again after the Corona shutdown is really great, she says.

Another speaker was Nir Piterman, Professor in the Department of Computer Science and Engineering, University of Gothenburg and Chalmers, and a prominent figure within formal verification and automata theory. He kicked off the summer school programme Monday morning with a tutorial on reactive synthesis, which is a technique for automatically generating correct-by-construction reactive systems from high-level descriptions.

– In my tutorial, I tried to give the participants a taste of the so-called discrete two-player turn-based games technique, where you think about the environment as one player and the system as another player. The interaction is like a game between the two, and the system has to come up with a strategy to satisfy some goal, he explains.

Nir Piterman also sees an event like MOVEP as a very good opportunity for young researchers to be exposed to concepts and techniques that they would not necessarily be exposed to otherwise.

– It is my hope that the talks and tutorials at this event will fertilize their work and provide them with new ideas about how to apply these techniques in different fields. One possible usage of two-player games is synthesis, but the usage could be wider and potentially applied to other problems, he says.

Nir Piterman is currently the holder of an ERC consolidator grant to study the usage of reactive synthesis for multiple collaborating programs.

In her tutorial, Christel Baier focused on explication, which refers to a mathematical concept that in some way sheds light on why a verification process has returned a given result.

– Explainability is important. We have to make systems more understandable to everyone – scientists, designers, users, etc. Today, everybody is an IT user, so this is not only relevant for computer scientists, she says.
According to Christel Baier, there is a higher purpose:

– Since systems make decisions, users should have the opportunity to understand why decisions were made. Moreover, users should be supported in making decisions by themselves and be given an understanding of the configuration of these systems and their possible effects. Again, it comes down to the question of cause and effect, which was a recurring theme of my tutorial.

The research on the results presented by Christel Baier at her tutorial has been carried out within and is motivated by the missions of the collaborative projects “Center for Perspicuous Computing (CPEC)” and “Centre for Tactile Internet with Human-in-the-Loop (CeTI)”.

Research within modelling and verification of parallel processes may also explore the question: Could we automatically generate systems that perform exactly according to the specifications instead of checking afterwards that they do? Nir Piterman dealt with this topic in his tutorial.

– Techniques to automatically generate correct-by-construction reactive systems from high-level descriptions have been explored in academia for quite a number of years. It has proven to work in some domains, but it would not be realistic to set as an ambition to build one synthesizer that you feed a specification to and expect it to auto-generate safe and error-free systems for all possible programming domains, he says.

According to Nir Piterman, the most successful applications so far have been within robotics. However, this success makes us think about what is the meaning of correct-by-construction. 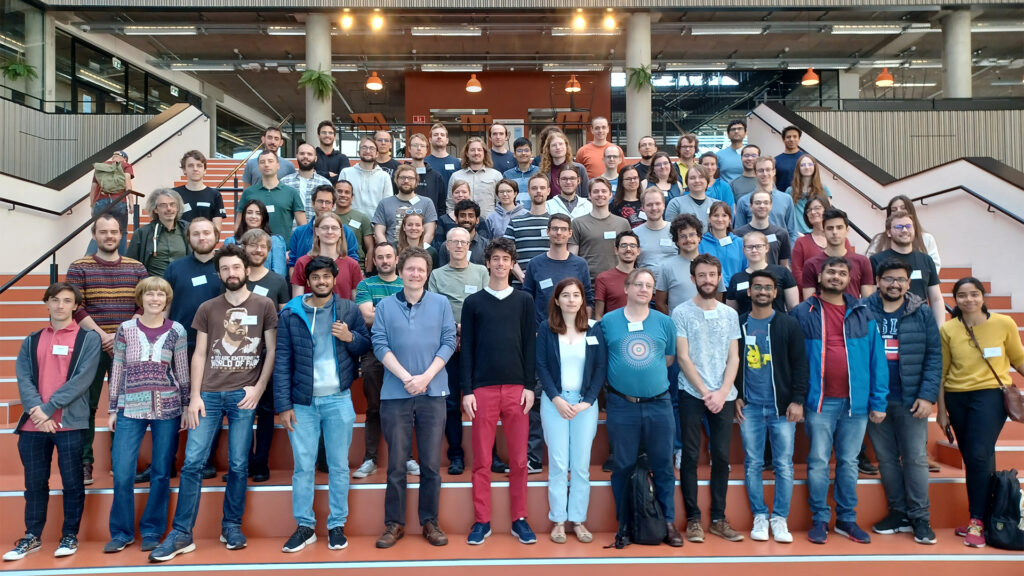 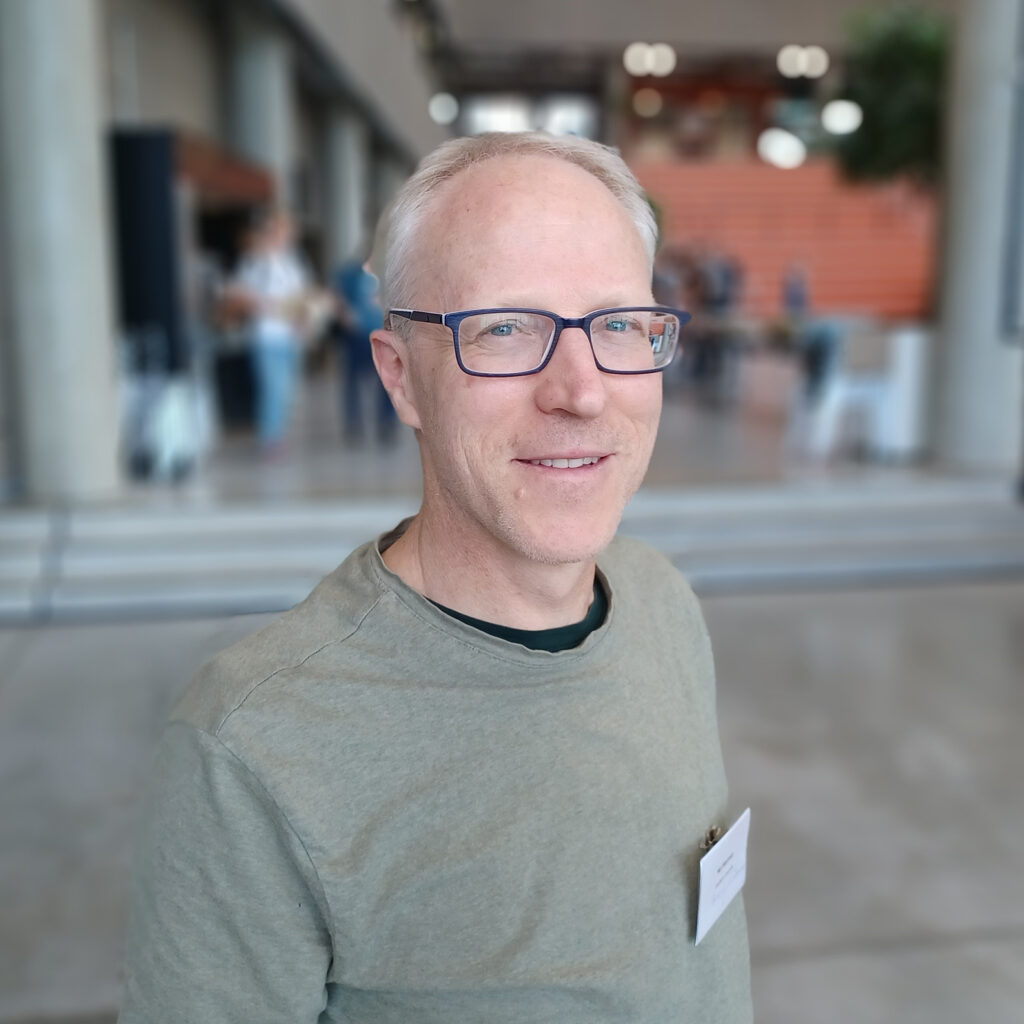 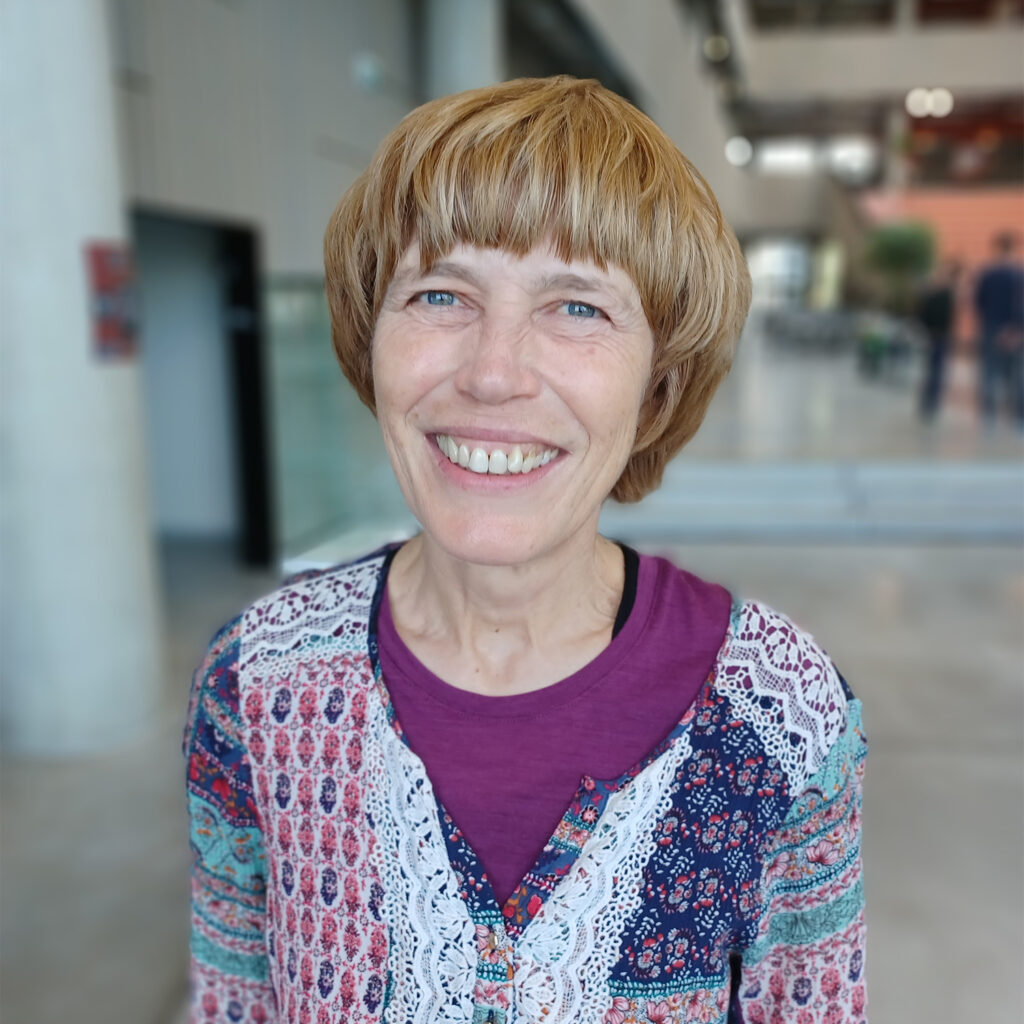 The aim of DIREC is to expand the capacity within research, innovation and education in digital technologies in Denmark. In addition, DIREC shall contribute to the competitiveness of Denmark through collaboration with Danish businesses and the public sector on developing new innovative products and services based on the newest digital technologies.